We are happy to finally announce the new version 4, already eagerly awaited by many customers, users and fans.

The new version is a big step forward and includes the biggest changes in the history of Structr so far. Nevertheless, as usual, there is good backward compatibility with previous versions. What to consider when migrating from version 3.6 can be found in the corresponding section of the documentation at https://docs.structr.com/docs/structr-4x-migration-guide. 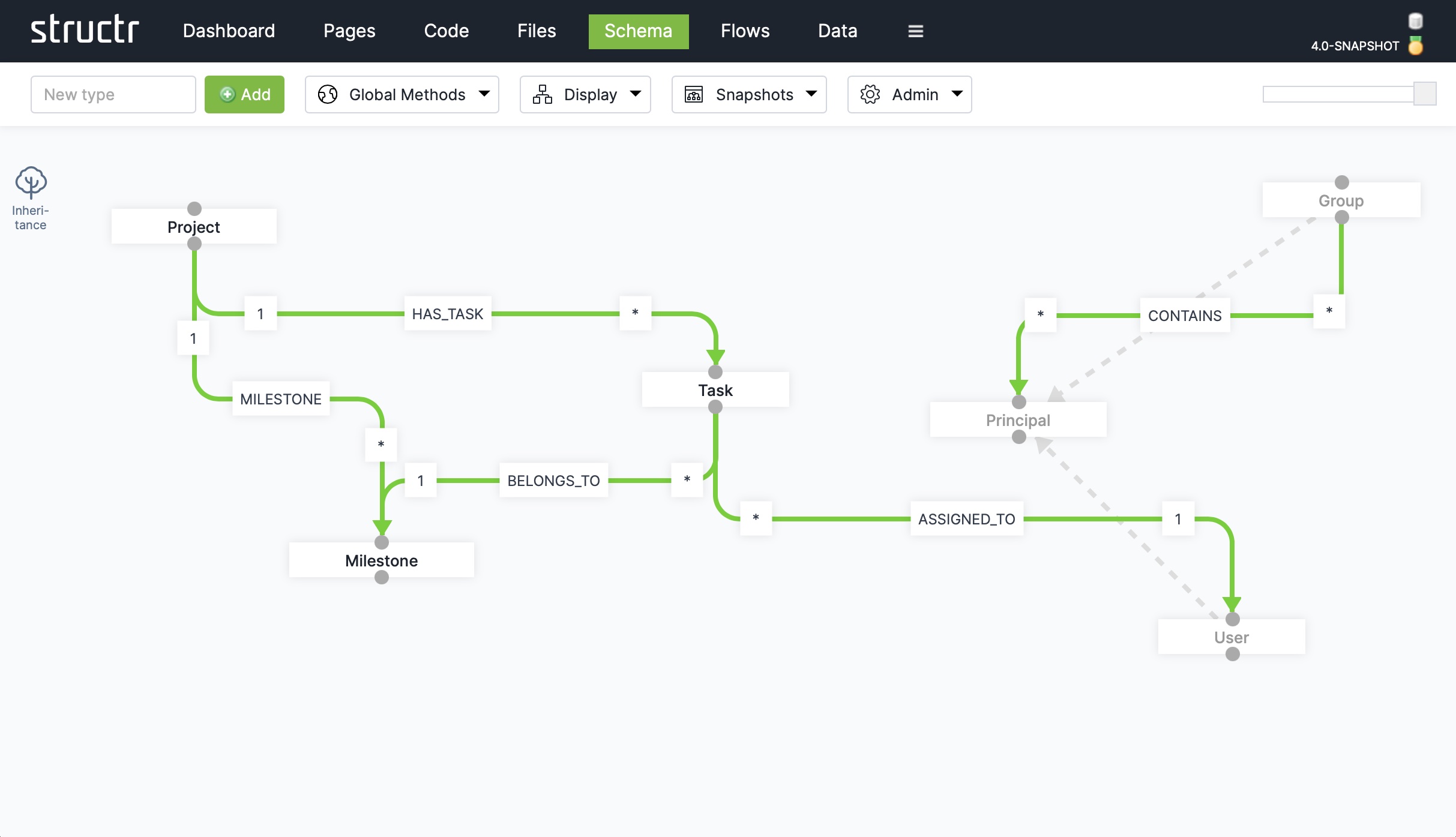 The highlights of version 4 are the following improvements:

The biggest eye-catcher is probably the completely redesigned user interface, which has not only received a modern, tidy layout, but also brings many functional improvements. For example, dialog boxes, which were sometimes distributed over several levels due to the amount of functions and had to be opened via confusing icons, have given way to a clear central multipurpose area that can be controlled via tidy menus and tabs. 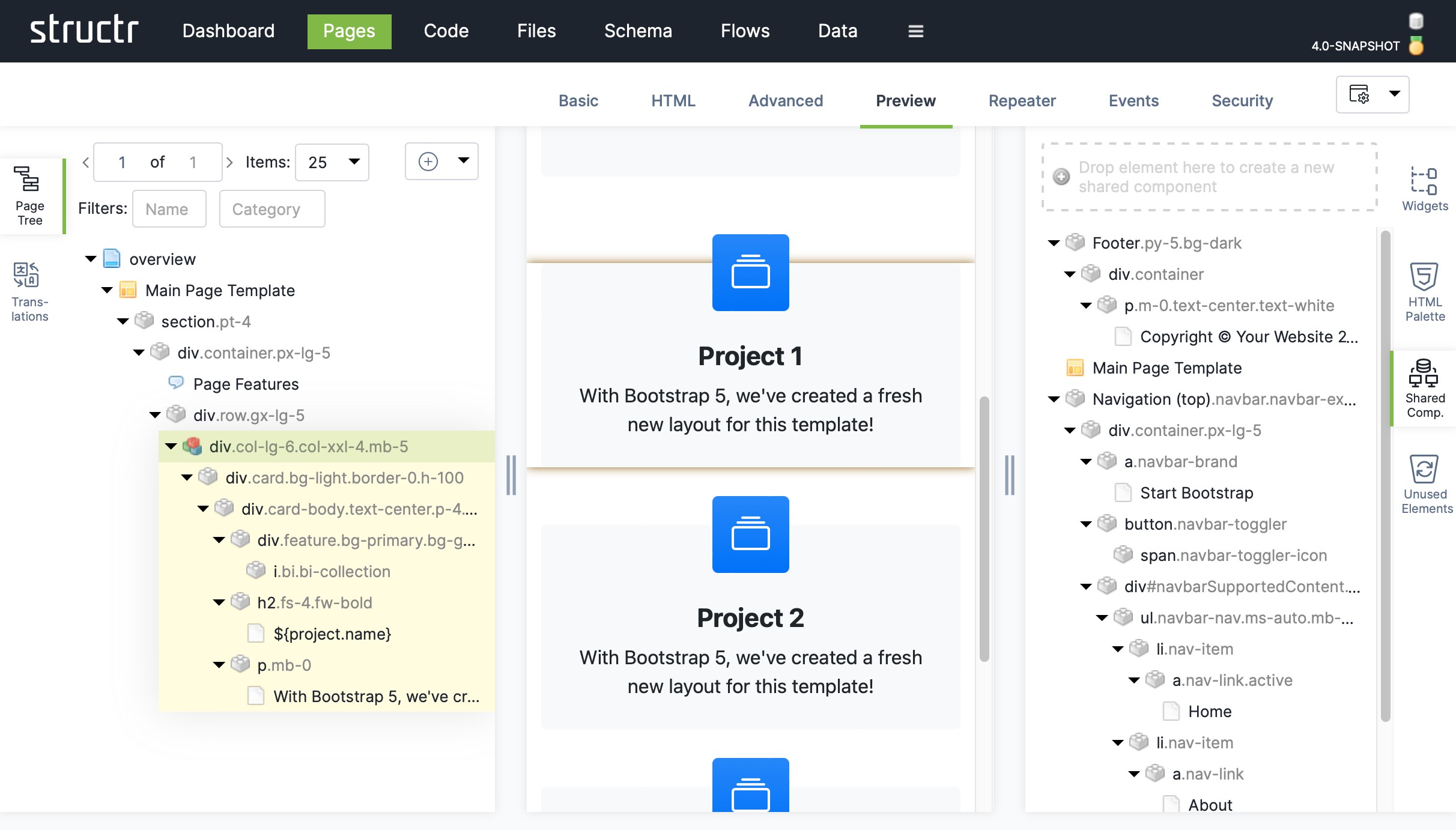 But a lot has changed under the surface as well. For example, we have changed the virtual machine in the backend to the modern JVM alternative GraalVM, which allows, among other things, a polyglot execution of different script languages such as JavaScript, Ruby, R and Python in the same context.

Furthermore, Structr now supports Neo4j 4.x databases and uses the database vendor’s latest reactive Bolt driver. Last but not least, the servlet engine Jetty has been updated to version 10, which among other things allows the use of HTTP/2.

What else is new and improved can be found in detail in the release notes at https://structr.com/product/release-notes, and those who want to know exactly can take a look at the complete change log: http://ci.structr.org:59398/job/Structr/4207/.